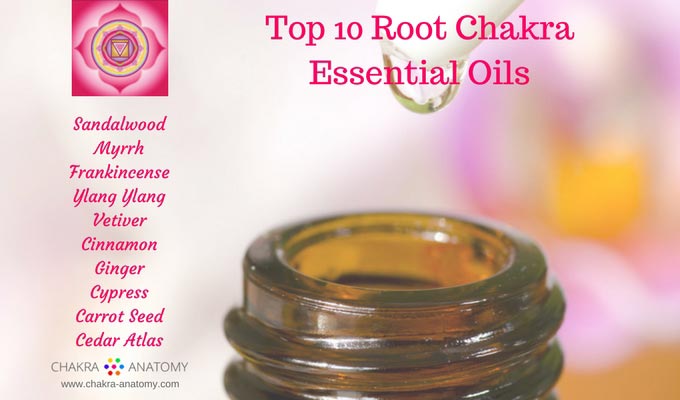 What are the most commonly used essential oils for balancing and healing the root chakra? And what are their properties and how do they help balance and heal the first chakra?

Root chakra essential oils can be used for balancing and grounding.

Located at the base of the spine, the root chakra is associated with survival issues, self preservation instinct, and the fight or flight response.

On the physical level, the root chakra is associated with adrenal glands, the skeletal structure, teeth, large intestine, kidneys, and the blood.

On the emotional level, root chakra imbalance may manifest as anger or rage, fearfulness, frustration, anxiety, and depression.

On the mental level, someone with a root chakra imbalance may experience black and white thinking, pessimism or negative thinking about life.

On the spiritual level, root chakra issues may show up as stubbornness and not willing to expand one's view point.

Essential oils embody the frequencies and healing properties of plants. Not only they deliver certain properties to the physical body, they also work on the mental, emotional and spiritual levels.

The following are the most commonly used root chakra essential oils:

Sandalwood is considered a sacred oil. Its properties are calming, sedative and antidepressant. Used during meditation it can help to awaken life force energy. Sandalwood is gentle on the nervous system, it calms and harmonizes the emotional body and helps with grounding of excessive root chakra issues.

Myrrh is also considered a sacred oil. This is an uplifting oil that promotes spiritual awareness. This oil helps to build a bridge between the crown and the root chakras. It has a gentle, calming effect on the nervous system, allowing for feelings of safety to arise.

Myrrh brings us closer to our true nature, our essence, grounding us in this truth, and allowing transcendence of the material aspect of the root chakra.

Frankincense, like Sandalwood and Myrrh is a sacred oil, or holly oil in Middle Eastern countries. This is one of my favorite oils. It has a lovely deep, warm, and sweet aroma.

Frankincense has antidepressant and sedative qualities. It is a soothing oil, calming, and like Myrrh, it helps to connect the crown and the root chakras.

This oil helps to cool down excessive root chakra issues, such as agitation and fear. It has a calming effect on the nervous system, eases nervous tension, and is known to be a relaxing and sedative essential oil.

Vetiver bridges the gap between the root chakra and the crown chakra. It is a natural sedative, with grounding and calming properties. Vetiver is my favorite root chakra essential oil for calming down overactive root chakra due to shock or trauma. It may also help promote restful sleep.

Cinnamon aids the functioning of the adrenal glands, is a tranquilizer and has antidepressant qualities.

Ginger is a circulatory stimulant and is useful when someone frequently experiences cold hands and feet. The fight or flight response constricts blood vessels and ginger can be helpful to move blood through the body.

Cypress oil is known for its ability to harmonize the blood. This only moves blood and therefore helps to move the vital force, the vital energy, or Qi, through the body. Cypress is also used for strengthening of the blood capilaries.

Carrot seed is one of the lesser known or lesser used root chakra essential oils. When used for root chakra balancing, this oil is used as a blood cleanser and a general tonic for the nervous system.

Cedar Atlas, or Cedarwood, has a wonderful calming, woody aroma. It is used to calm anger and ease nervous tension This oil is also used during the practice of meditation and yoga.

Cedarwood helps with grounding while allowing communication with the higher realms. 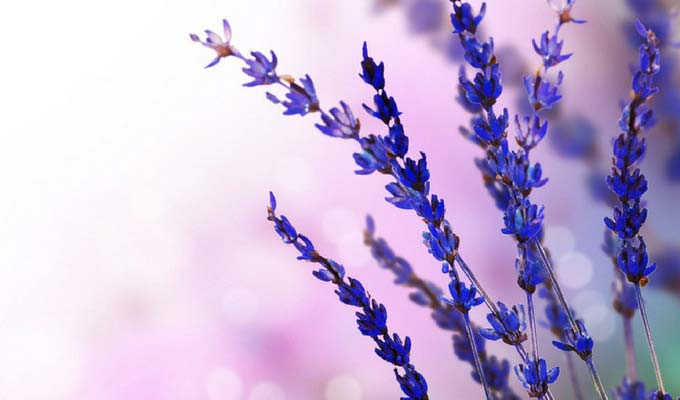 Lavender is an adaptogenic essential oil, it works wherever it is needed.

The essential oil of Lavender is universal for all seven chakras. It works to calm strong emotions, release pent up energy, and allow for the life force to flow through the body.

As a root chakra essential oil, Lavender helps us to feel more grounded by soothing the nervous system and bringing equilibrium to the emotions. 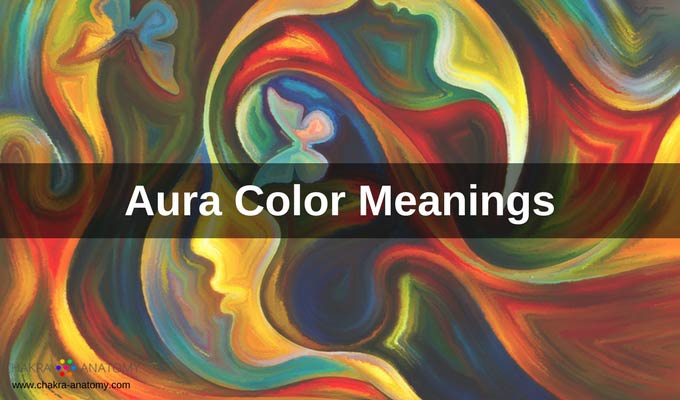 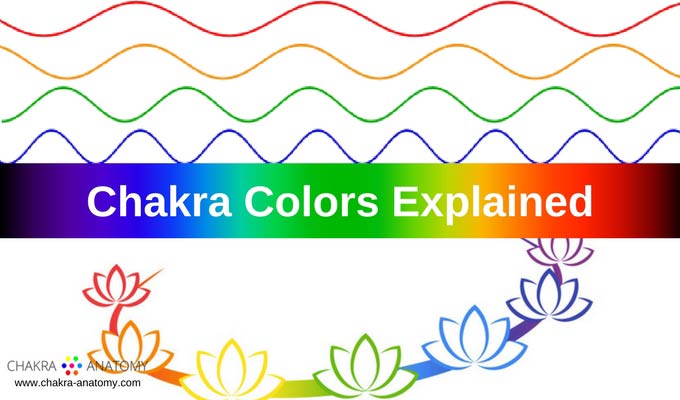 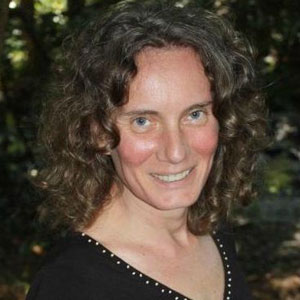 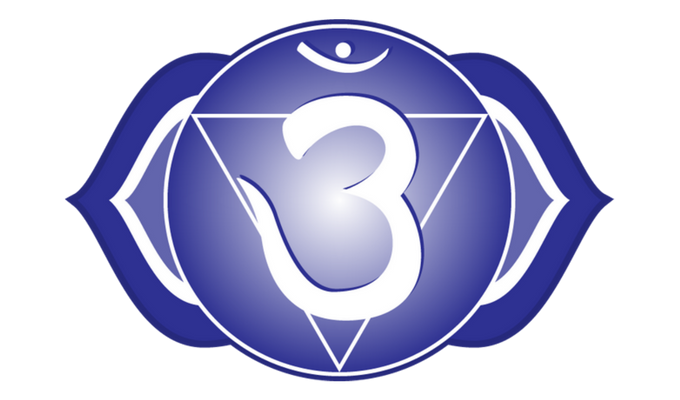 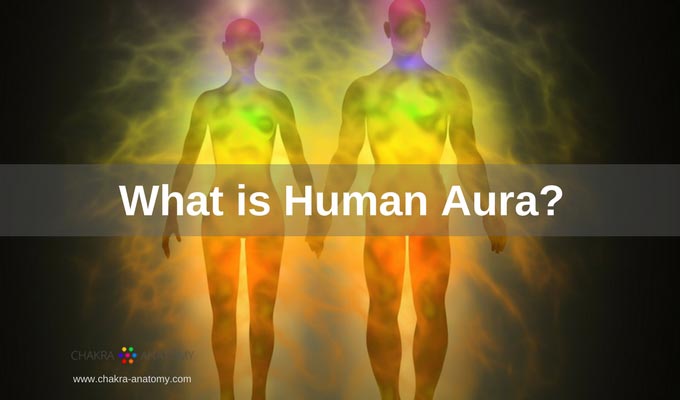 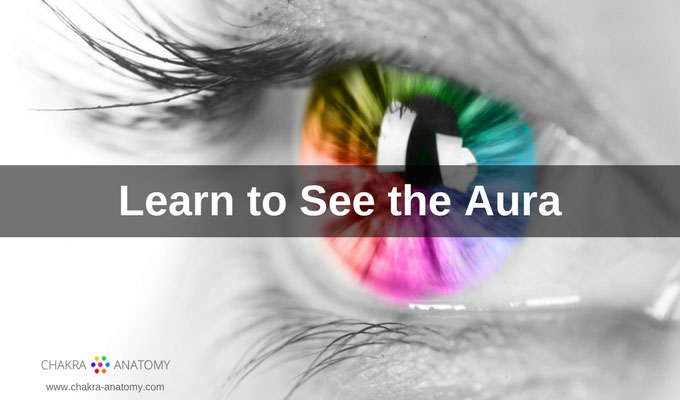 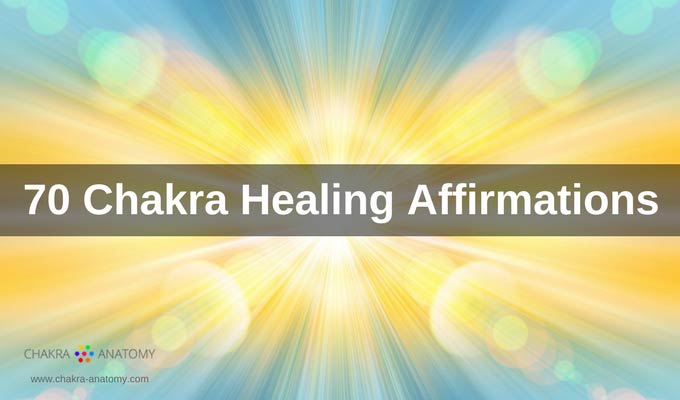 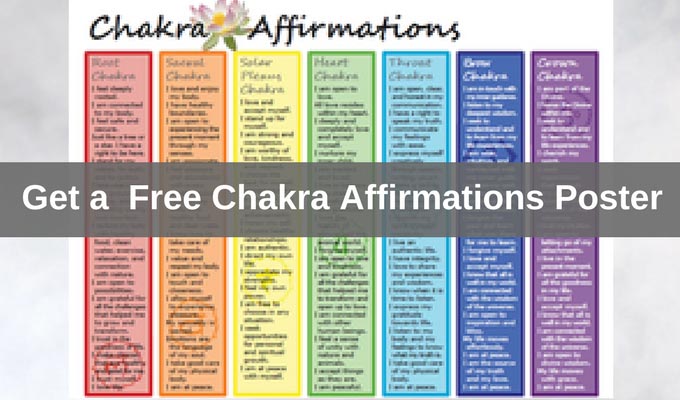